Lots of fashion-loving celebs headed to events all over the capital last night as part of Fashion's Night Out. My girl FabUK has the lowdown on all the stylish stars. Following the big catwalk show in NYC earlier this week, yesterday saw lots of smaller gatherings. Claudia Schiffer and Gwyneth Paltrow were at Stella McCartney's store, while Thandie Newton went to Burberry and Armani. After launching her new business venture last Friday, Lily Allen was host at her Lucy in Disguise pop-up at Selfridges. This was the pregnant star's third night out in a row, following GQ Men of the Year Awards and the Tamara Drewe premiere. Other famous faces out last night included Jonathan Rhys Meyers, Pixie Lott and Diana Vickers. 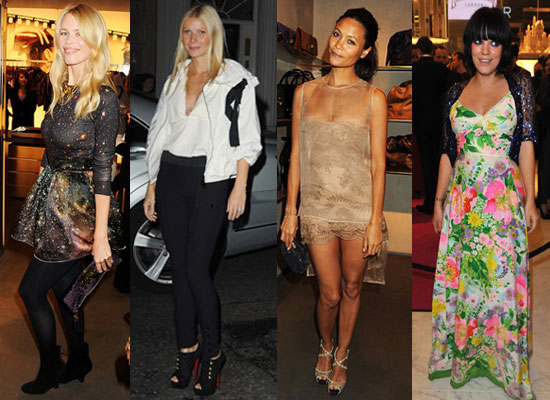 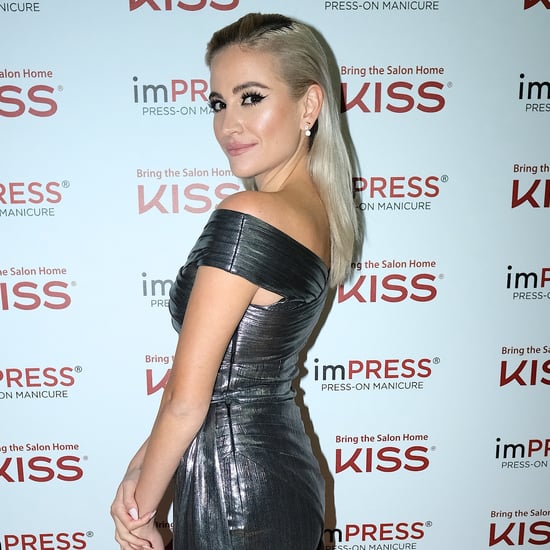 British Celebrities
Pixie Lott on Fake Nails, False Lashes, and Why She Can't Get Enough of the Festive Season
by Sophia Panych 12/12/19