Lily Allen has said she wants her break from music to be five years so she can start a family. She told Absolute Radio that she'd like a child within a year and then wants to take a few years off so she can be a "hands-on" mum. Her words have sparked speculation about her figure, although she has confirmed she's not pregnant. In the meantime, Lily has the Ivor Novello awards to look forward to on Thursday where she's nominated in two categories. 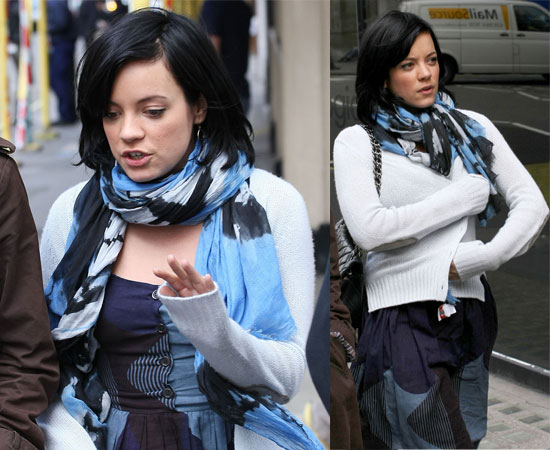