After being released from jail, Lindsay Lohan visited the Dream Center, a mission and outreach centre in LA, with her sister Ali on yesterday. She tweeted she "had a nice time there today, it's so important to give back. I feel blessed." Lindsay was sentenced to 30 days in prison on Friday after failing a drugs test, but she was freed within hours after posting bail. Her father, Michael, apparently threatened Lindsay's lawyer, and this weekend pictures from 2007 of Lindsay allegedly holding what looks like a syringe of heroin have been published. She has reportedly decided to check herself into rehab in the next few days. 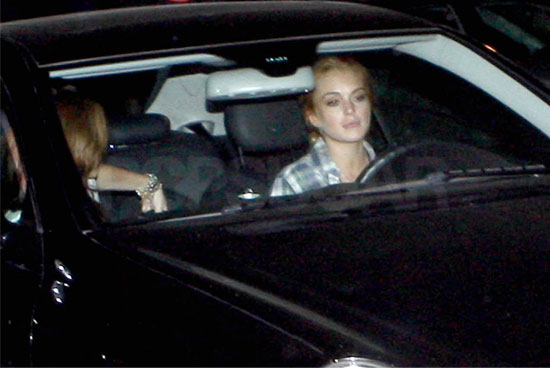