Lindsay Lohan went out to Magnolia Restaurant in LA this weekend with a smile on her face, just after she admitted failing drugs tests which could lead to her going back to jail. This weekend she attended AA meetings as dictated by her court order. The producer of her new movie Inferno has said that he's standing by the star despite her troubles, saying the talent of actors like Lindsay and Robert Downey Jr means more to him than their issues. 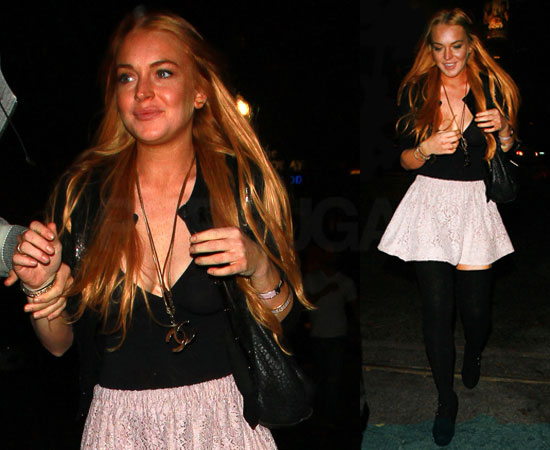