Lindsay Lohan attended a counselling appointment yesterday in LA, which is one of the things she must do as part of her probation. She was released from rehab on Tuesday, and she then spent her first day of freedom with friends instead of getting to work on the red carpet at the premiere of Machete with her costars. However, Lindsay showed she's back to normality on Twitter, with her first tweet since leaving rehab. She's facing a civil lawsuit over a car chase from 2007, and the date is set for January 31. If the case is not settled before then, we're likely to see Lindsay back in court. 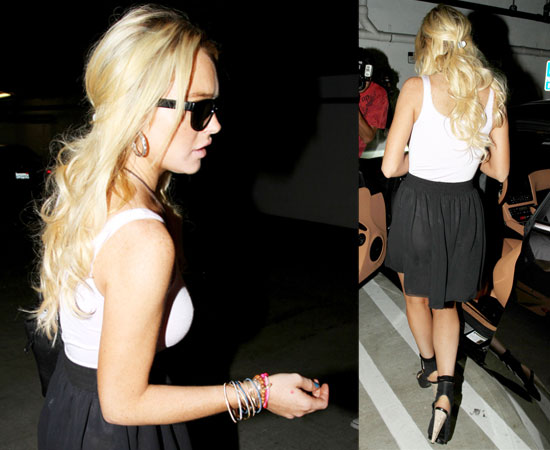