Lindsay Lohan was spotted laughing it up during a smoke break outside NYC's Motor City Bar last night with friends. She's on the East Coast spending time with family, and attempting to change her name after rejecting a plea bargain that could minimize jail time if she's convicted in her jewelry theft case. Most of you think she should have accepted the deal, but Lindsay is determined to have her day in court. The actress, who spent over three months in rehab last year, is also subject to routine drug and alcohol testing. She claims to be serious about getting her career back on track, but yesterday appeared to be all about fun. Tell us what you make of Lindsay in these photos — bad sign or no big deal? 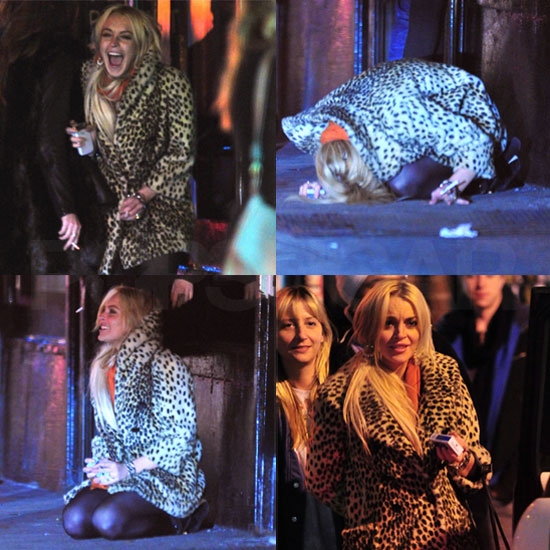 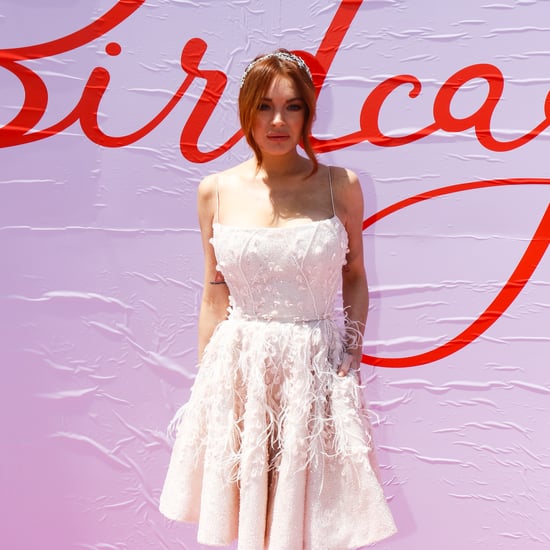