Mark Ronson took a break from helping Amy Winehouse work on her new material to support his sister Charlotte, who hosted a JC Penney party in New York last night. They were joined by guests such as Mischa Barton who dressed all in black, Twilight's Nikki Reed, and Brittany Snow, who looked cute in a black minidress with bright splashes of colour. 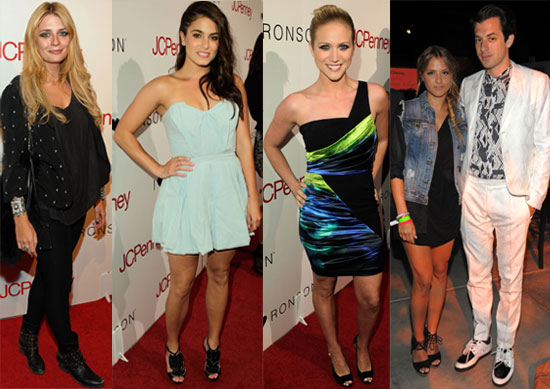 Mark and his other sister Samantha Ronson did a duet, while Peaches Geldof and Eli Roth stayed by each others' side. Paris Hilton was accompanied by her sister Nicky and wore a striking stripy dress for the occasion, while Nicole Richie looked wide eyed in lots of fringing. 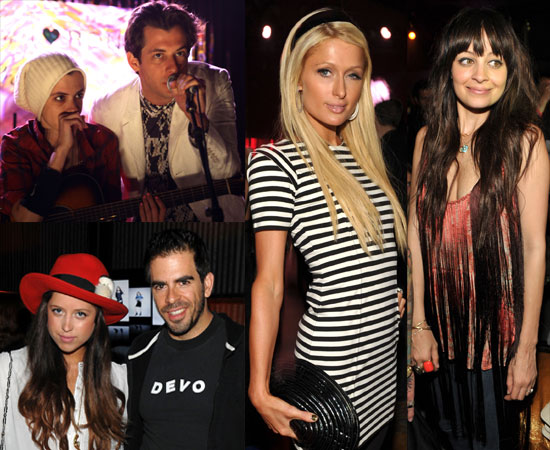 To see many more photos from the party, including Slash, Rashida Jones, Marisa Miller, Jessica Lowndes, Christopher Mintz-Plasse and others, just read more.