Matt Damon stepped out for the premiere of His Way, an HBO documentary about the actor's longtime pal producer Jerry Weintraub, in LA last night. Cindy Crawford and her husband, Rande Gerber, were also on hand to toast their vacation buddy Jerry, as were Emile Hirsch, Stephen Dorff, and Bruce Willis. Matt was able to enjoy the evening out celebrating the movie during a break from his own film project, We Bought a Zoo. He was on set with a giant grizzly bear earlier this week, though he'll soon trade the wild cast for a more civilized costar. Matt's set to star alongside Michael Douglas in Liberace, and it was just revealed that the two men will share intimate scenes including multiple kissing moments. 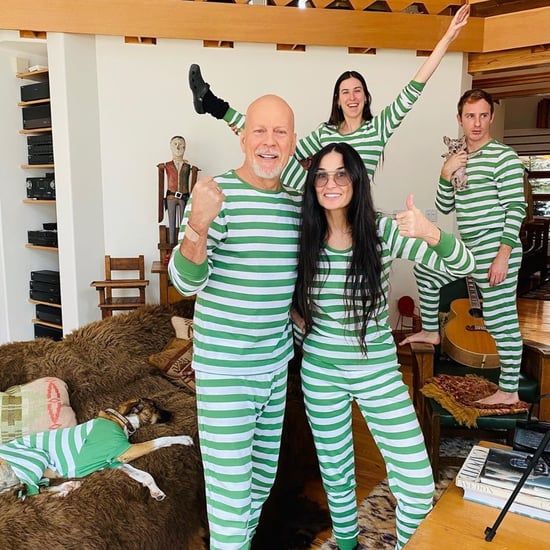