Matt Damon was joined by his very pregnant wife, Luciana, at Hereafter's premiere at the New York Film Festival last night. The actor turned 40 just a couple of days ago, and PopUS celebrated by taking a look back at awesome pictures from his life in the public eye. Matt has played many well-loved characters over the years, but one role he won't be returning to is Jason Bourne, as he has reportedly turned down an offer to star in The Bourne Legacy. Bryce Dallas Howard and Clint Eastwood were also at Sunday's premiere, having taken their movie to the Toronto Film Festival a month ago. Check out the trailer after the jump! 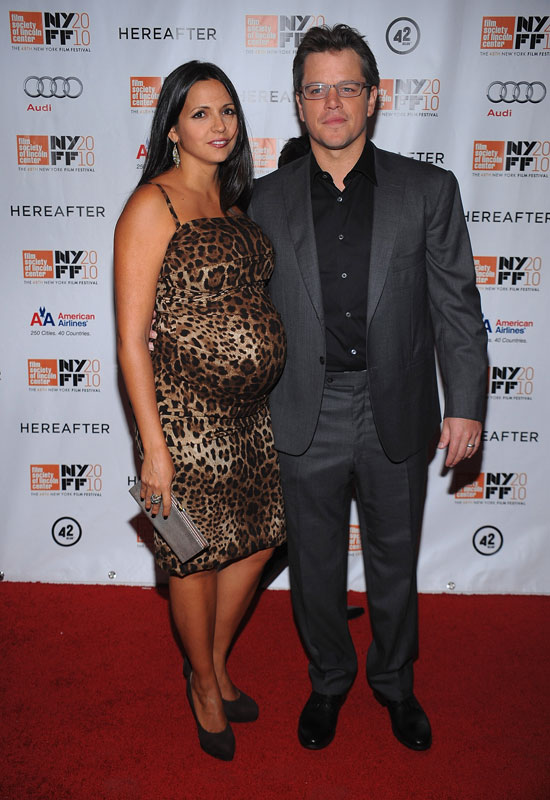 To see the trailer plus more pictures of Matt, Luciana, Clint and Bryce, just read more. 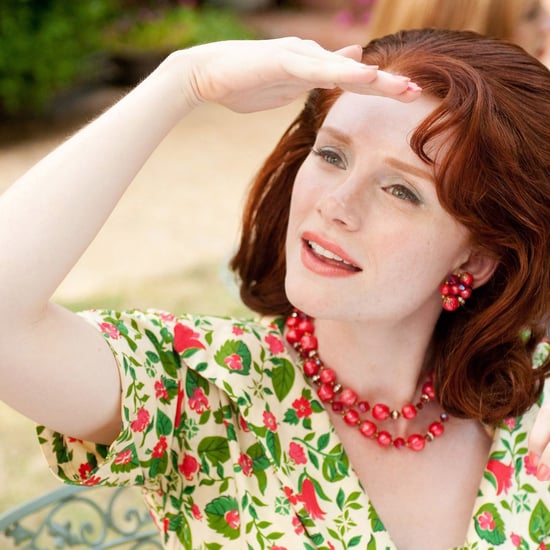 Netflix
Bryce Dallas Howard Wishes People Watched These Movies and Shows, Instead of The Help
by Karenna Meredith 14/6/20