Elle US magazine is celebrating its 25th anniversary in October, and while Kate Hudson graced the front of our UK version, four lovely ladies scored the honours stateside. Lauren Conrad, Megan Fox, Gabourey Sidibe, and Amanda Seyfried all get their own covers and are among the 25-somethings featured inside the issue. The women each reflected on what it means to reach the quarter-century milestone, whether they're embracing a carefree 20s or settling down into married life. Megan also put her extremely toned abs on display in her underwear shot while everyone else smiled big in their cute outfits. To see the rest of the covers and lucky ladies, as well as more quotes, check out Elle.com. Here are highlights: 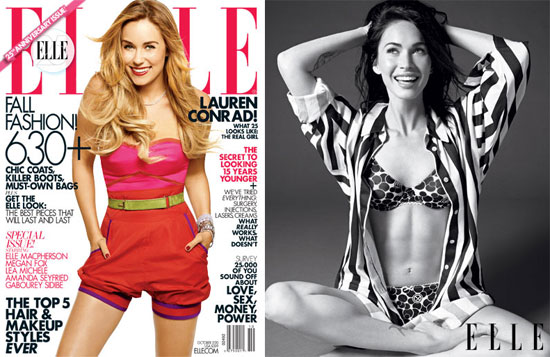 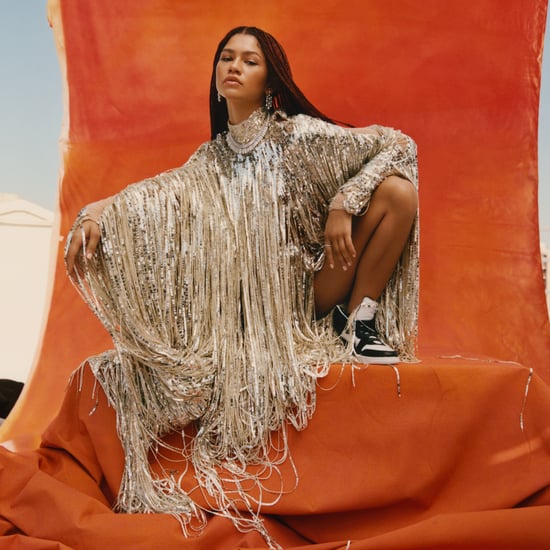