As well as all the beautiful women, the BAFTA Awards brought lots of gorgeous guys to the Royal Opera House in London this evening. Gerard Butler, Nicholas Hoult, and James McAvoy were amongst the British actors who walked the red carpet. Rupert Grint posed solo, while Paul McCartney brought two guests. Several men entered the ceremony with their partner, including Aaron Johnson and Sam Taylor-Wood and The King's Speech couples Colin Firth and Livia Giuggioli plus Helena Bonham Carter and Tim Burton. Tim also posed with Christopher Lee inside, and Andrew Garfield and Jesse Eisenberg both represented The Social Network. Check out the full list of winners and see lots of pictures from the press room. Click through to see which other guys wore a suit tonight, including host Jonathan Ross, Dev Patel, Samuel L Jackson, Dominic Cooper, Mark Ruffalo, Jamie Campbell Bower, and many more. 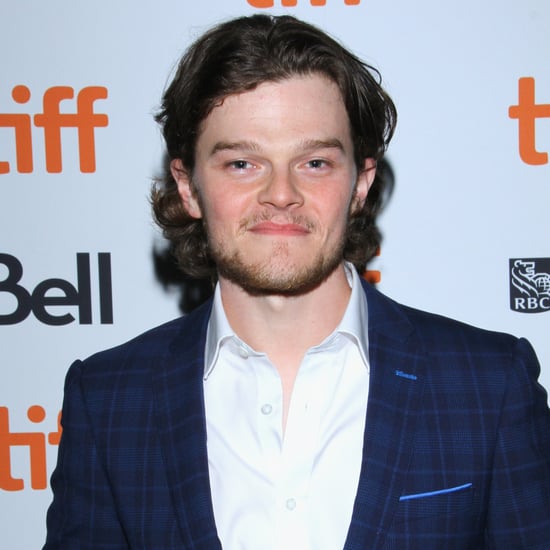