Ryan Gosling brought a special lady, his mum, Donna, as his date to the second annual Governors Awards in LA on Saturday night. The birthday boy celebrated his 30th at Disneyland on Friday, and while he's had plenty of memorable onstage moments in the past, the evening was all about the honourees like Francis Ford Coppola and Eli Wallach. Sofia Coppola came out to support her dad alongside Natalie Portman in a gorgeous purple Lanvin gown, a Marchesa-wearing Hilary Swank, and Elle Fanning in Valentino. The ladies were joined by guests Stephen Dorff, who recently showed off his shirtless physique, Justin Long, and Josh Brolin, who stuck by his red-hot wife, Diane Lane. 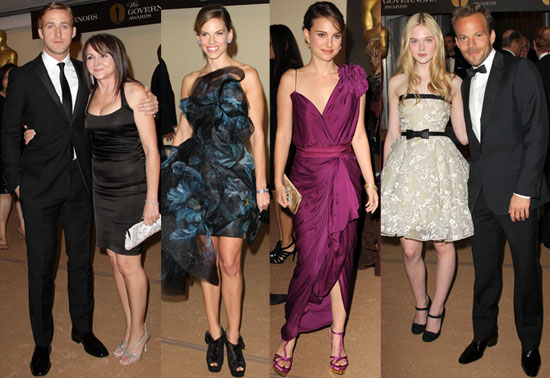 To see more from the awards, just read more. 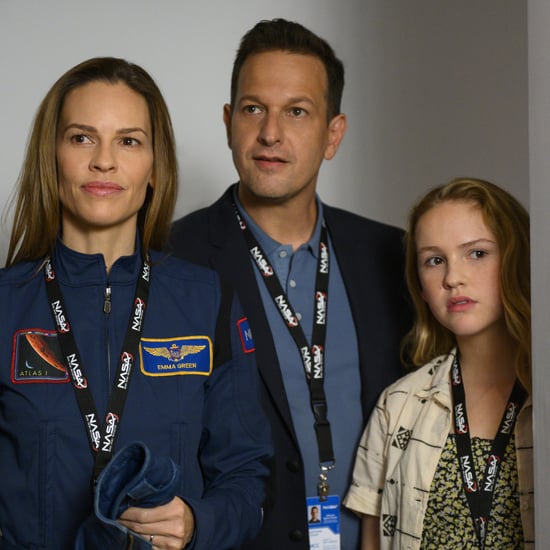