Hollywood descended on the desert Saturday for the Palm Springs International Film Festival, with actors like Ben Affleck, Carey Mulligan, and Natalie Portman taking the stage for the evening's awards gala. Jake Gyllenhaal playfully teased an expectant and engaged Natalie as he presented her with this year's Desert Palm Achievement Award. She thanked her Black Swan director and costars from the podium, then became emotional as she mentioned her fiancé Benjamin Millepied. Natalie referred to Ben in the audience, saying he "partnered me in the movie and who now partners me in life." Javier Bardem also paid tribute to his wife, Penelope Cruz, when he accepted the International Star Award. She didn't walk the red carpet with him, but was reportedly backstage to lend her support as he picked up the honour. The Biutiful actor said he intended to "share this with my love, with Penelope, because of the great human being she is. She is a gift. She is a present. . . Thank you. I love you." Ben Affleck, who served as this year's festival chairman, also gave Jennifer Garner a lighthearted shout-out. Check out PopSugar Rush to see our interviews with gala attendees including Natalie, Javier, and James Franco! 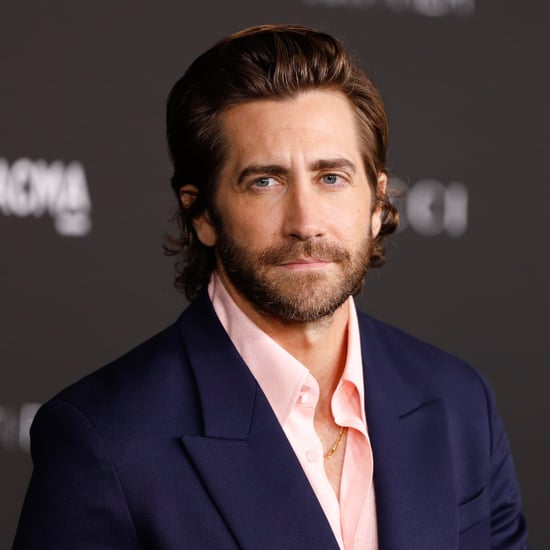