Orlando Bloom was in good spirits as he gave a talk at The Rockefeller University in New York yesterday. Last week he appeared in London at the National Movie Awards, but he was back across the pond to talk about his dyslexia as part of the Adam Jeffrey Katz Memorial Lecture Series. His girlfriend Miranda Kerr was also there to support him. 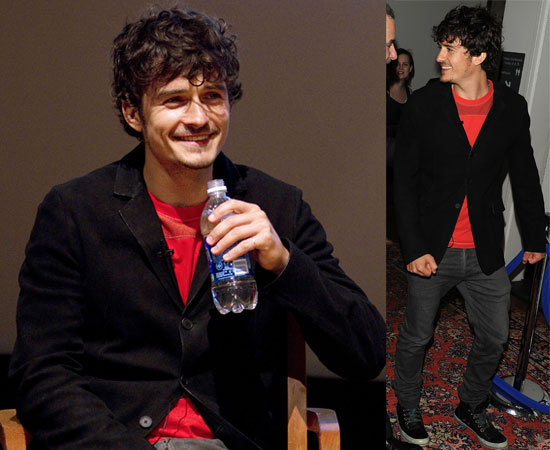 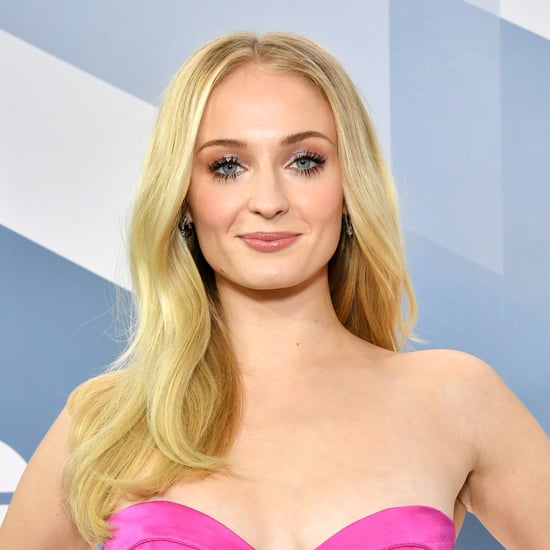