Paul Daniels was voted off Strictly Come Dancing last night. He came bottom on the leader board after his rumba with last year's winner Ola Jordan, and the public didn't save him with their votes. He was in the bottom two with Michelle Williams, who will dance with Ian Waite next weekend as her professional partner Brendan Cole has flown back to New Zealand for his father's funeral. Tina O'Brien missed out on performing as she has chicken pox, so she got a by to next week. If she's unable to perform again, however, she will have to leave the competition. Last week Goldie left the show, so we're two men down from the original 14. 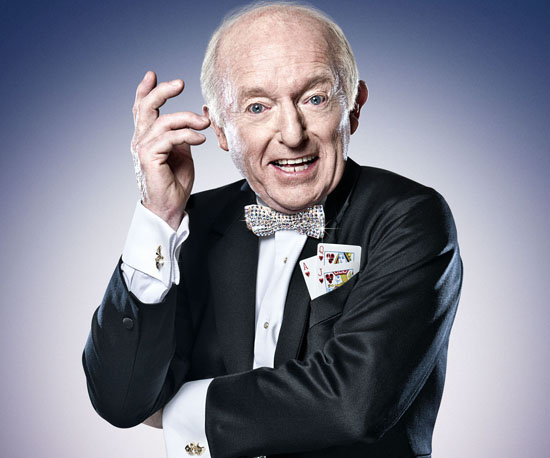