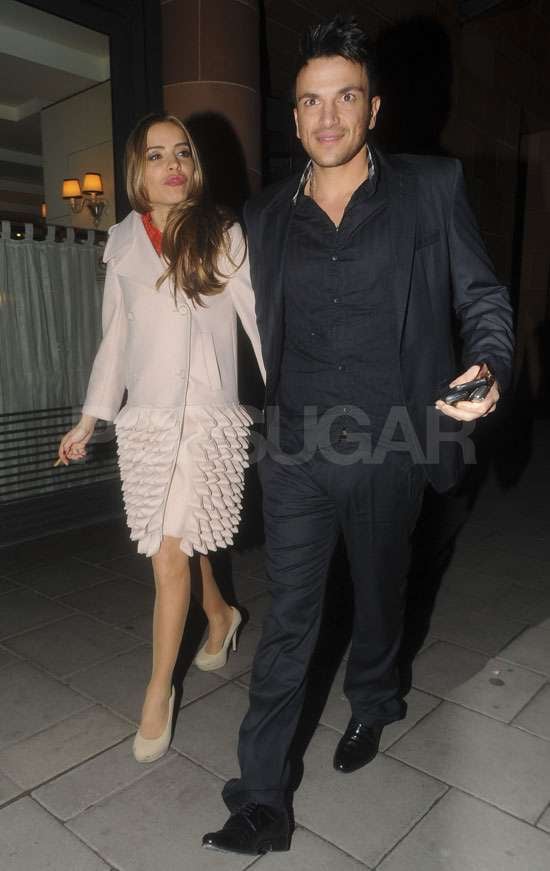 Elen Rivas spent her birthday weekend with new boyfriend Peter Andre. She wore a pink frilly dress as they went for dinner in London on Friday, and then the couple headed to a "beautiful" hotel spa. Elen tweeted about the great day she spent with "Mr A" on Sunday, following her night out at the British Comedy Awards on Saturday. The couple have been dating since November, however Peter only revealed their relationship this month. Peter supported Elen on Dancing on Ice, but she was voted off after her first appearance on the show. While his romantic life is going well, Peter's ex-wife Katie Price has split from Alex Reid.