Peter Andre's spokeswoman has reportedly confirmed the pop star is dating ex-WAG Elen Rivas. She said: "Yes, Peter and Elen are dating. It is early days but this is not just a date, they are in a relationship and have been for a couple of months." Strangely, Elen, who will be appearing on Dancing on Ice, has taken to her Twitter page to say she's not dating Peter. She ended her seven-year relationship with Frank Lampard two years ago, and he is now with Christine Bleakley. Peter, who underwent an operation in November, has stayed tight-lipped about his relationship status following Maddy Ford's kiss and tell a year ago, but now he's apparently happy to go public. He was spotted on a date with Elen at Claridges before watching Flashdance. They are signed to the same management company. The couple apparently met through mutual friends in November and have been seeing each other since. 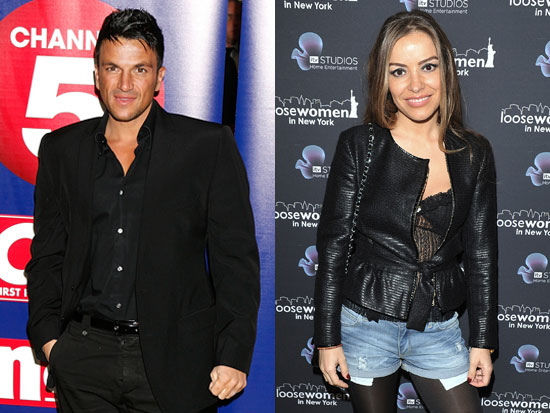