Peter Andre was full of smiles as he posed with his Bounty Celebrity Dad of the Year award in London yesterday. He beat off stiff competition from other nominees like Jeff Brazier and Gary Barlow to be named the winner by the majority of the 35,000 votes. Pete said: "This feels so good. It’s been a turnaround year for me and the kids and it’s an honour to be the subject of the public’s support and best wishes. This means a huge amount to me as being a dad is my most important role." Pete's got an exciting headstart to Father's Day this weekend. 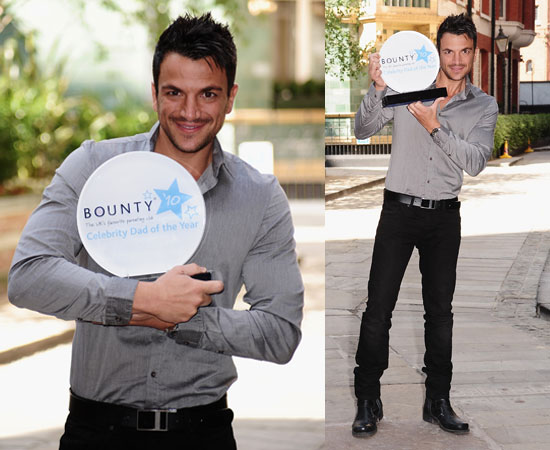 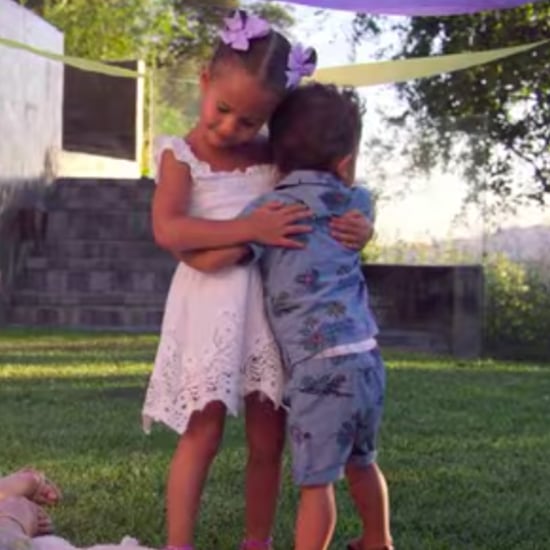