Natalie Portman and Mila Kunis Reunite For a Pre-Oscars Party!

Black Swan's Natalie Portman and Mila Kunis reunited last night for a Vanity Fair and Fox Searchlight Films bash in Beverly Hills. The pregnant star and her fiancé Benjamin Millepied arrived back in LA on Wednesday evening ahead of this Sunday's Oscars. Natalie is a favourite for the best actress win, and we celebrated her success by taking a look back at her amazing award season run. We're also gearing up to see what she picks from hair and makeup to the dress she chooses to accommodate her growing baby bump. FabUK wants to know what you think of her look last night. Mila will be a presenter during the show, an honour she shares with everyone from Justin Timberlake to Scarlett Johansson and Matthew McConaughey. Claire Danes and Hugh Dancy stuck together at yesterday evening's soiree after she attended Tuesday's Costume Designers Guild event. Emma Roberts posed with her friend and onscreen mum in Homework, Elizabeth Reaser. The Breaking Dawn matriarch has yet to join the rest of the cast, including little Mackenzie Foy and Robert Pattinson plus Kristen Stewart, in Vancouver. There are rumours that Robert will fly back to California for a quick Oscars cameo, but whether or not it's Mr. Pattinson, the producer promises a Twilight presence. The Oscars party circuit is officially in full swing, so don't miss any of the excitement with our updates!

We'll be LIVE from the red carpet on Sunday, so watch here on PopSugar, follow us on Twitter for breaking news and photos, and don't forget we're also giving away a Samsung TV, so be sure to fill out BuzzSugar's ballot for your chance to win! 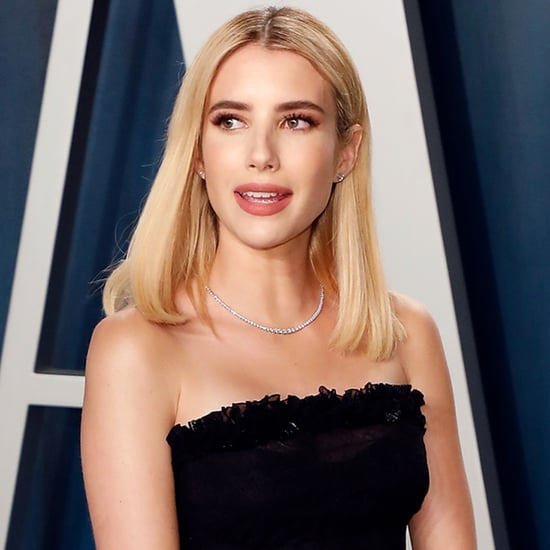