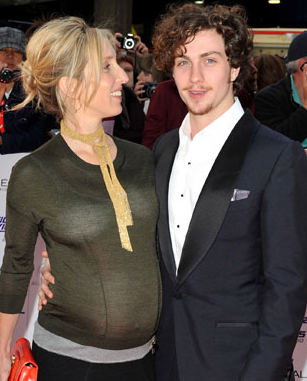 Sam Taylor-Wood has given birth to her baby with fiance Aaron Johnson. They've named their new daughter Wylda Rae.

The couple announced their engagement in November last year, and announced that Sam was expecting a baby in January. This will be the couple's first child together, and we'll bring you more news as we get it.

Congratulations to the new parents!