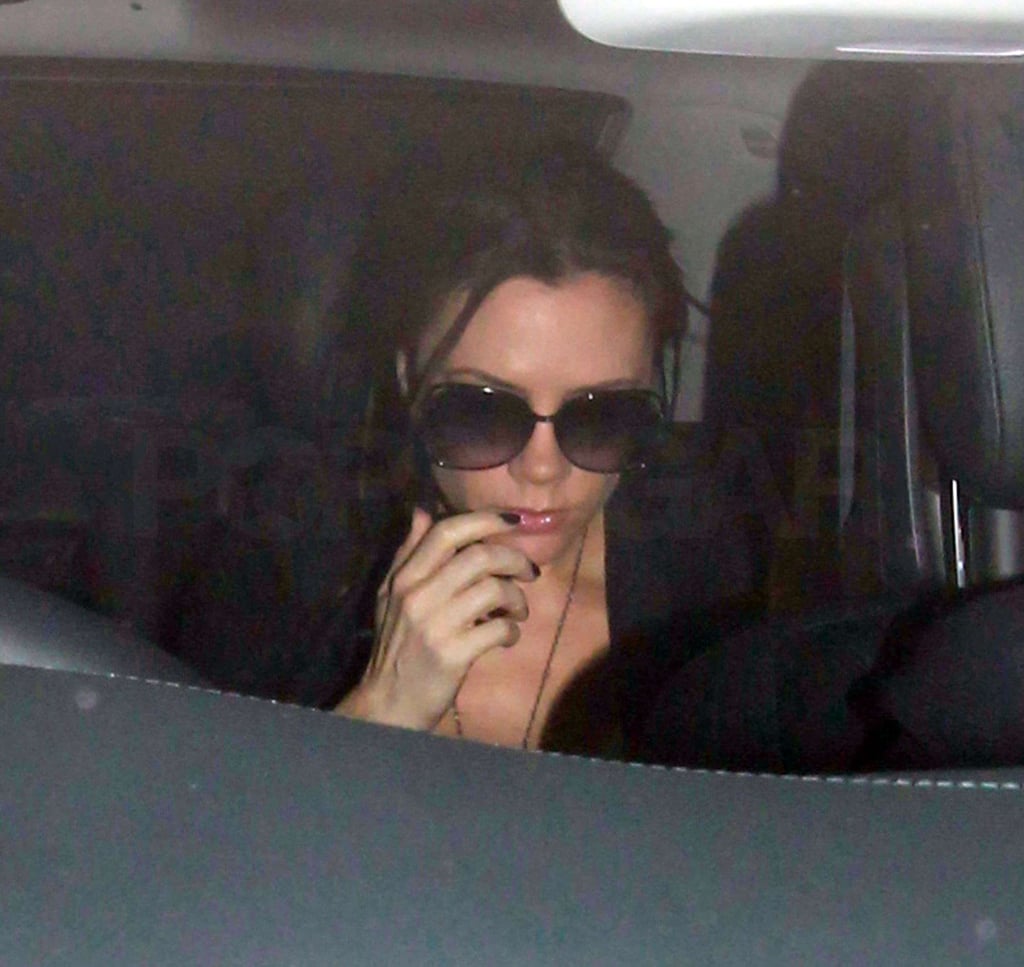 Victoria Beckham arrived at her management's offices in London today. Like several other designers before her, Victoria is a working mum-to-be. It's business as usual for the pregnant star, who's busy preparing for New York Fashion Week next month. She's also given us a sneak peek at her new sunglasses collection. Victoria's Spice Girls pals have congratulated her on her baby news, and she's been spending time with family while David trains with Spurs. Several other stars have revaled they're expecting: which announcement surprised you most?