Prince Harry had a big grin on his face as he spent the weekend in NYC, and that might be due to his previous encounter. He met up with Chelsy Davy in Cape Town, following reports they had split up. They shared a lunch date at Grand Cafe restaurant in Granger Bay. Harry was in the country to watch England play with Wills and David Beckham. There are now claims that Harry wants to take a gap year so that he can be with Chelsy in Africa. 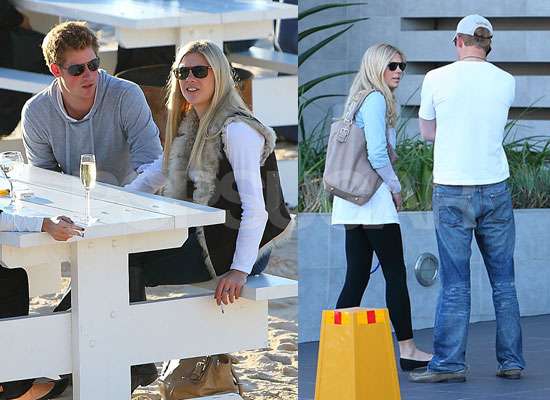