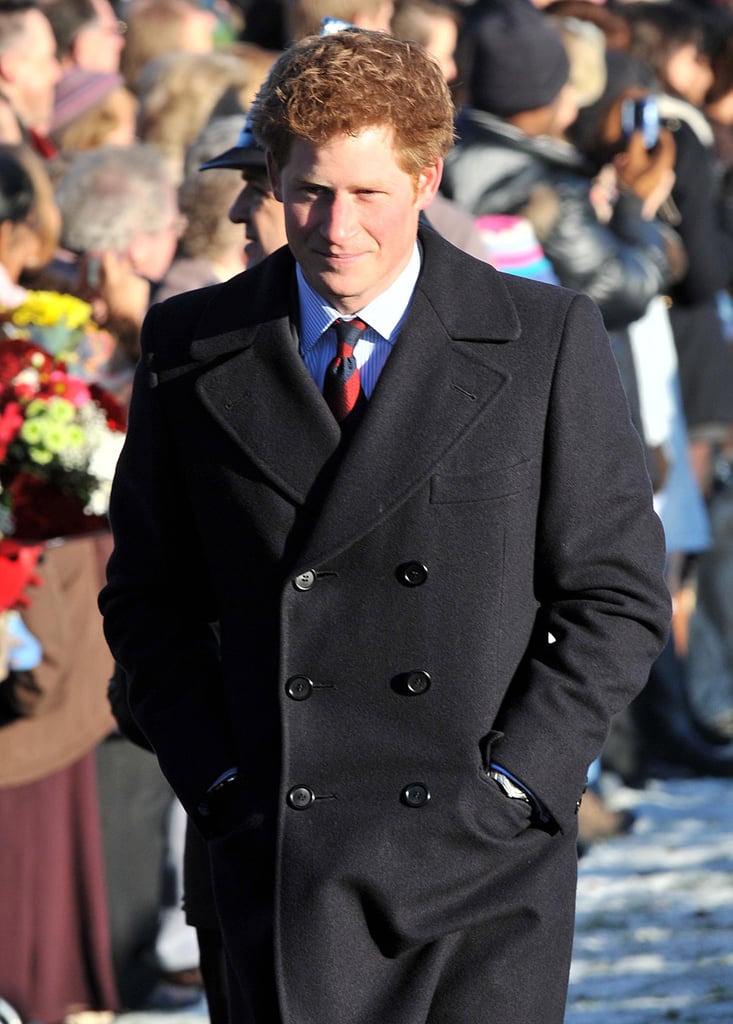 Prince Harry attended the traditional Christmas service at Sandringham this weekend, spending time with his grandparents The Queen and Prince Philip. Prince Charles attended with Camilla Parker-Bowles, who wore a warm furry hat similar to that of her mother-in-law. Harry was able to catch up with Princesses Beatrice and Eugenie, who he partied with in London a few days before Christmas. Sadly, there was no sign of newly-engaged Prince William and Kate Middleton — William volunteered to be on call at RAF Valley in Anglesey, while Kate spent her final Christmas at her family home in Berkshire before she joins in with the traditional Royal Christmas plans.