Prince William and Kate Middleton have confirmed they will marry on Friday April 29 at Westminster Abbey. The Government has made the day a public holiday, and we will have a four-day weekend as the Monday afterwards is already a designated bank holiday. The previous weekend is Easter, giving us two long weekends in a row. Ever since the couple announced their engagement last week, we've been eagerly awaiting details of the wedding, and late April became a contender earlier this week. The Middletons and the Royal family will pay for the wedding, reception and honeymoon, but security and policing will be paid for by the taxpayer. Check out all of our coverage of the engagement as we look forward to April 29! 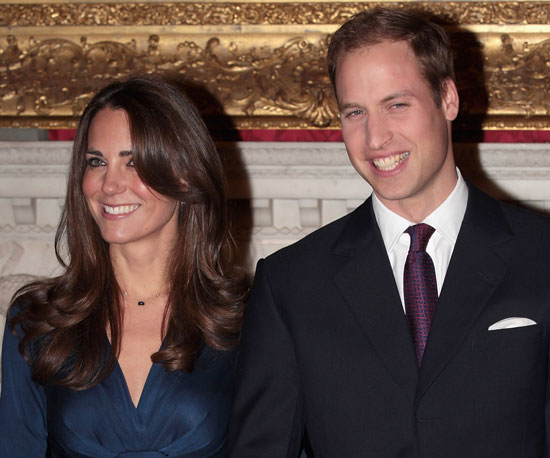