Prince Charles and Prince William laughed at all the funny costumes as they arrived at the ICAP Charity Day in London yesterday. The traders dressed up for the fundraising, which sees revenue going to hundreds of charities including the Princes' Youth Business International and Teaching Institute and Skill Force. Wills made a record-breaking trade and also received a marriage proposal! He's already spoken for, and his engagement announcement meant he had a headline-making year. Amid all the excitement about the wedding, Wills still managed to find time to attend a friend's stag do and support England's 2018 World Cup bid. 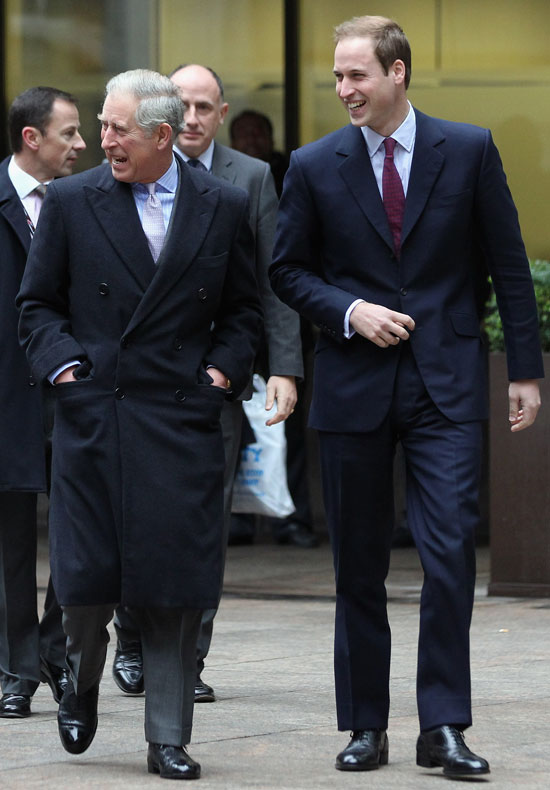