Wimbledon is in full swing with several famous faces gracing the stands to watch all the action. Following the celeb-packed opening day, Andy Roddick took to the court yesterday and beat Michael Llodra in front of his Sports Illustrated model wife Brooklyn Decker. Andy Murray's partner and mother cheered him on during his match against Jan Hajek on Tuesday. He was back out there today to score another win, this time in front of the Queen, who has returned to the All England Lawn Tennis and Croquet Club for the first time in 33 years. It's already been a tournament of epic proportions, and we've still got a week left! Check out our exclusive behind-the-scenes video of all the celebs at the first day after the jump. 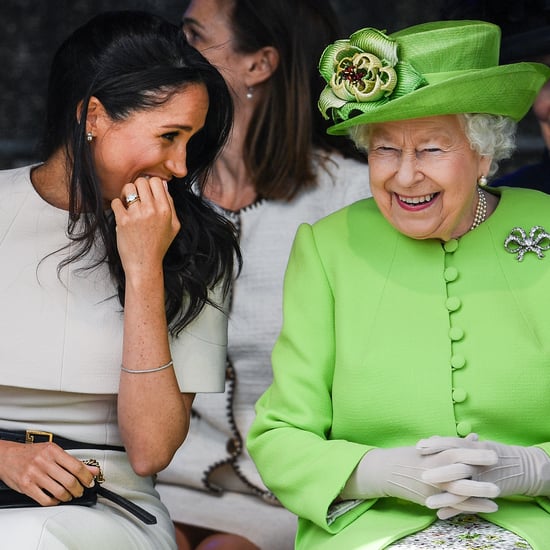