The royal family were back on dry land in Scrabster, Scotland yesterday, after a ten day cruise on the Hebridean Princess. The Queen, Prince Charles, Princess Beatrice and Princess Eugenie walked together at the harbour, while married couple Autumn and Peter Phillips stayed close. Beatrice enjoyed her own bikini boat break last month. The group took the trip to celebrate the 60th birthday of Princess Anne next month and Prince Andrew's 50th birthday earlier this year. Prince Philip, Prince Edward and Sophie Rhys-Jones also attended. 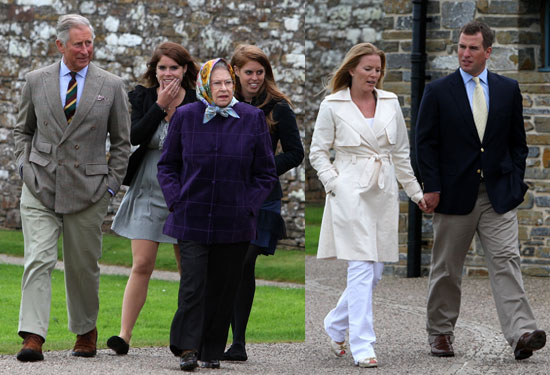 To see more pictures of the royals, just read more. 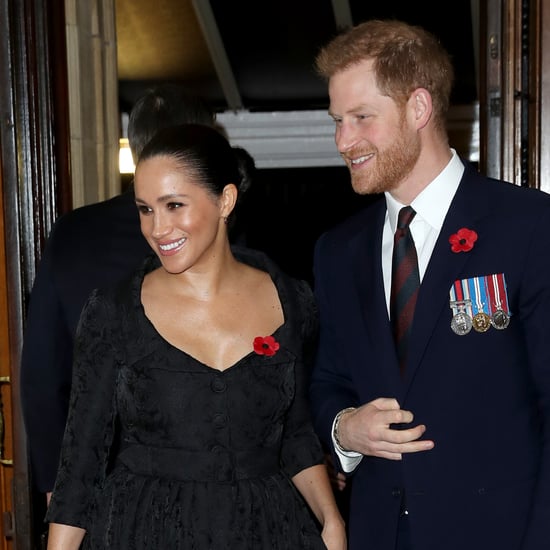 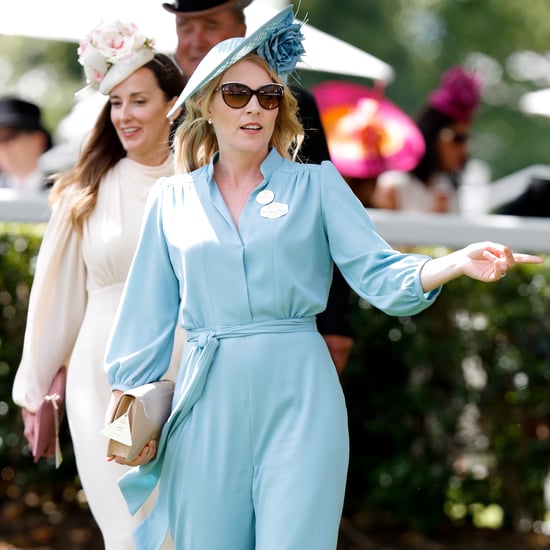 Celebrity Style
Step Aside, Kate and Meghan, We Have a New Royal Fashion Icon in Our Midst
by Gemma Cartwright 05/3/20