The Social Network took home the top honours at last night's Critics' Choice Awards, and the whole crew came back to the press room to chat about their big win. This may be a sign of things to come this award season, and we think they have a good chance of snagging statues at Sunday's Golden Globes. Jesse Eisenberg fielded all the questions during the brief interview, though Andrew Garfield was the subject of many glowing words from his Spider-Man costar Emma Stone earlier in the evening. Check out the full list of winners, and here's what Jesse had to say in the press room: 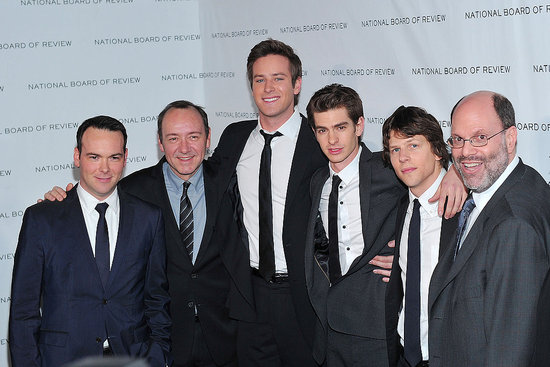 Stay tuned for more from the press room, and vote in all our fashion and beauty polls on Fab and Bella!