Rachel Weisz was bundled up in a hat and scarf while out in the cold New York weather yesterday, hours after her rep revealed that she and Darren Aronofsky have split up after a nine year relationship. The couple were not married, but have a four-year-old son named Henry Chance, who they will seek joint custody of. Their rep said that Rachel and Darren have been "separated for some months", and there have also been reports linking Rachel and Daniel Craig — who's engaged to Satsuki Mitchell. 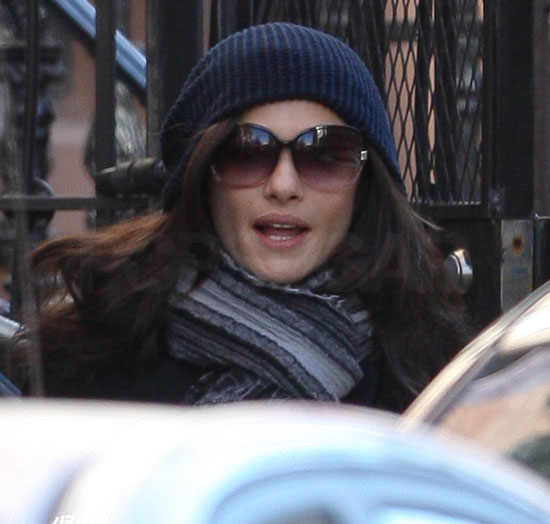