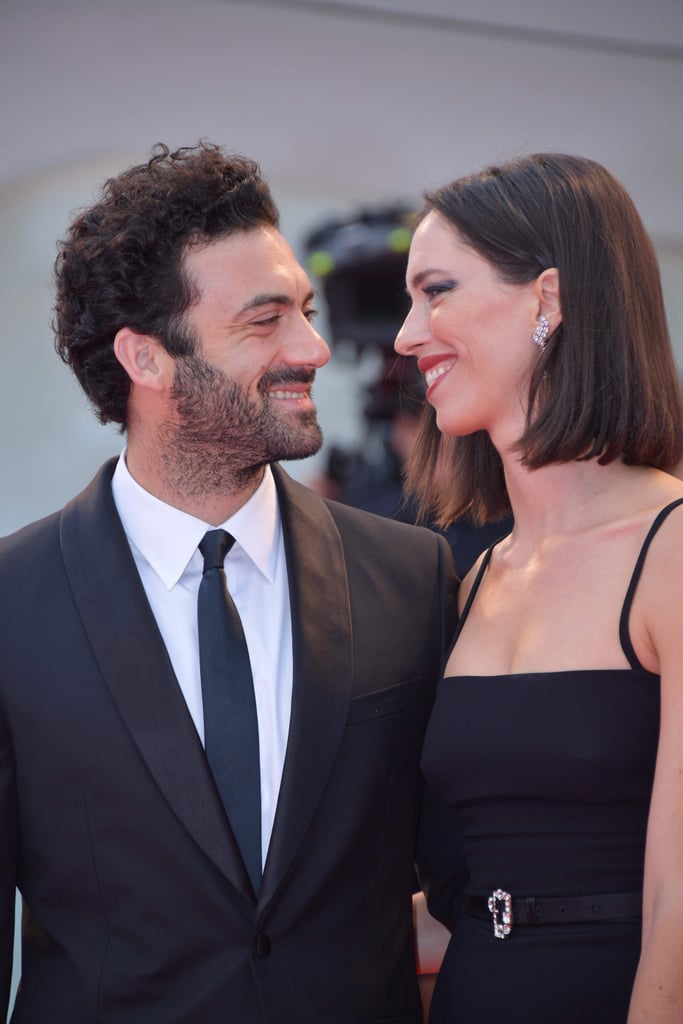 The Love Between Rebecca Hall and Morgan Spector Is Positively Palpable

Rebecca Hall and Morgan Spector are here to make all other relationships look simply amateur. The Boardwalk Empire actor and the Christine actress met in 2014 when they both starred in the Broadway play Machinal, marrying the following year in New York. The pair continued their working relationship in the play Animal in May 2017. Morgan recently opened up to The New York Times about supporting his wife on stage: "I'm almost glad I'm in the play so I can know how hard she's working in a real, visceral sense, what it's costing her to do it." He's also taken to social media to praise Rebecca's professionalism: "Advocating on behalf of your own work is strange enough, but doing it whilst meeting the demand to be super hot at all times is an entirely bizarre exercise, and one that really only ladies have to deal with. Rebecca does it with grace and style every time." Melting yet?

These two have truly nailed living and working on and off stage, and it shows. Plus, they have cats together. If that's not true love, then we don't know what is.