Robert Pattinson looked hot in sunnies as he filmed Water For Elephants in California this week. The crew have now finished filming in LA and are moving on to Chattanooga and Chickamauga, Georgia. Rob laughed as he chatted on his phone, after flashing that gorgeous grin. Reports suggest the film will be released on 15 April 2011: are you excited to see it? 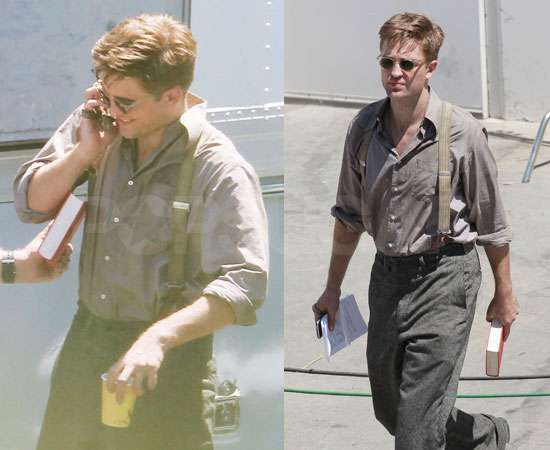