Russell Brand bared his arms as he left a hotel in London yesterday. He arrived in the UK at the weekend, so he could watch Katy Perry's X Factor performance on Sunday night. The couple are reportedly marrying in India this weekend, and they still have some last minute preparations to make. Russell's appearance on Ellen DeGeneres' show aired in the US last night, and he chatted about Katy, fame and drugs: watch the interview after the jump! 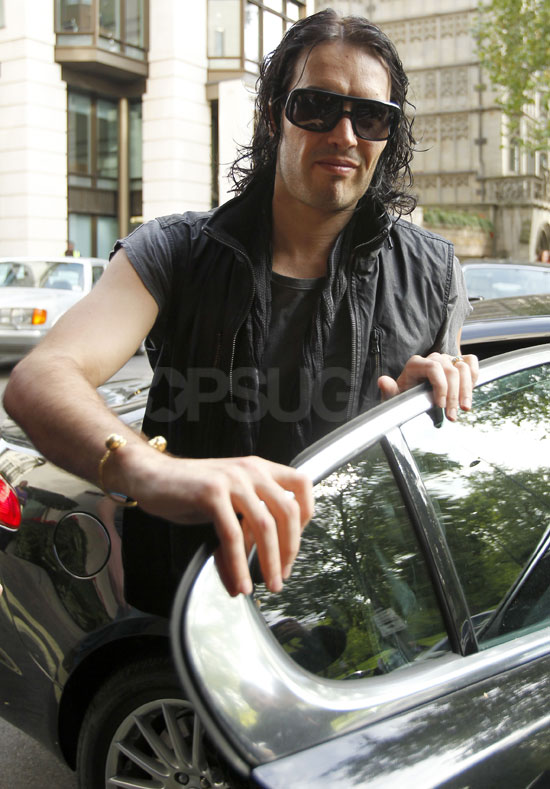 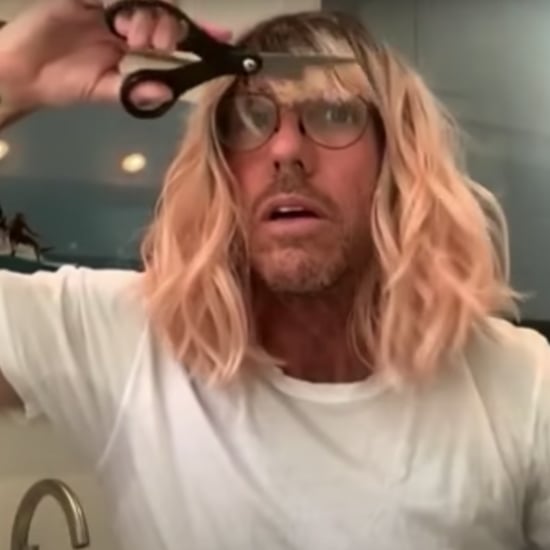 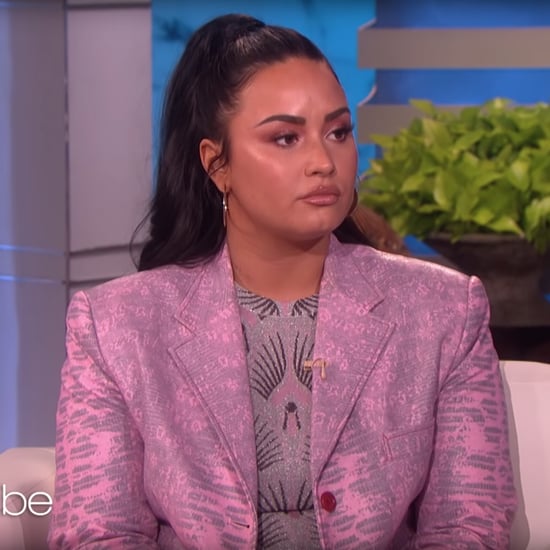 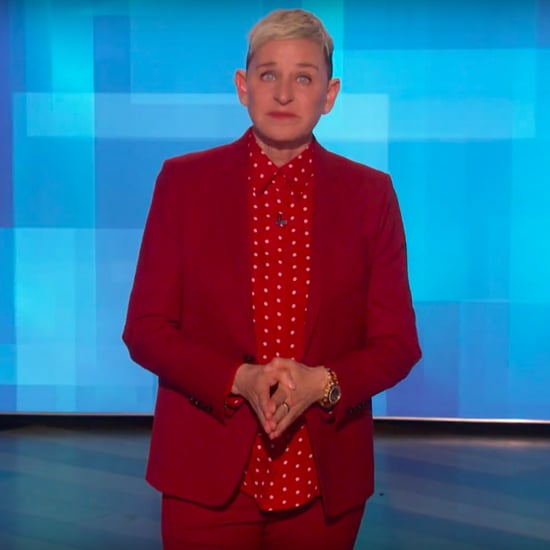