Selena Gomez was rushed to the hospital in LA last night due to a sickness! The hard-working starlet, who recently posed for the cover of Billboard, on newsstands Monday, needed some medical attention. The teen sensation also just released a fun, new song, "Bang Bang Bang," though her relationship with Justin Bieber has also captured its fair share of headlines. The duo have been busy showing PDA around the globe from California to Hawaii and Canada. Selena took a break from making out, though, to pose for the music magazine as she also gears up for the release of her big-screen project Monte Carlo. She touched on her current career transitions, her love of working with her mom, and how she'd like to see the success of fellow Disney star Shia LaBeouf. Selena said in Billboard: 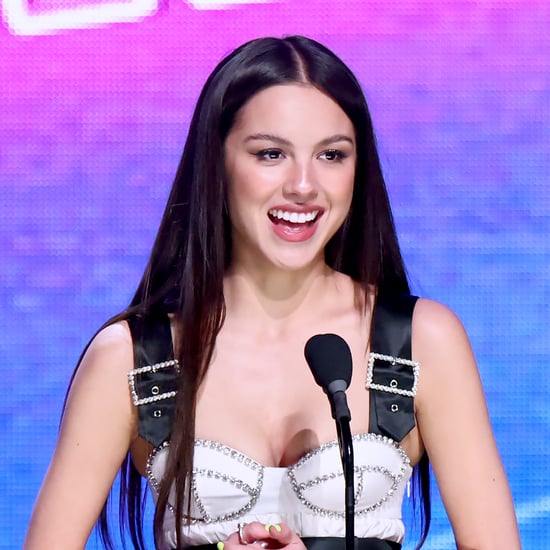 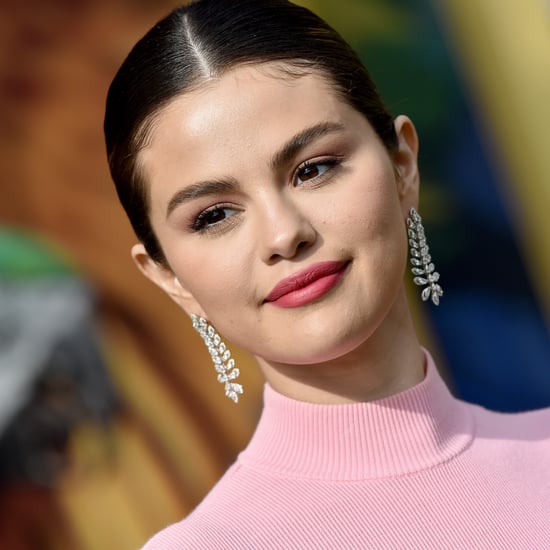