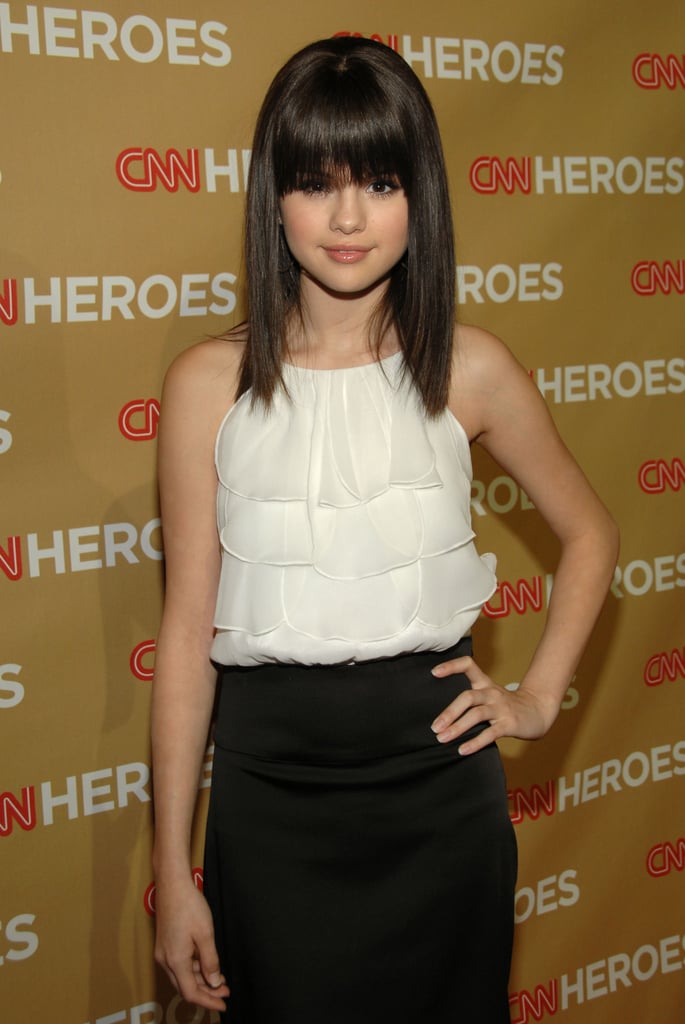 Selena Gomez has created such a huge name for herself as a singer, big-screen actress, and style star that it's easy to forget that she got her start on the Disney Channel, playing the lead role of Alex Russo on Wizards of Waverly Place from 2008 to 2012. The young songstress turns 24 on July 22 and like any child star trying to navigate their way through adulthood in the public eye, Selena's life hasn't been without pitfalls; she spent time in a treatment centre for two weeks back in January 2014, a stay that her rep said was "not for substance abuse," and has been at the centre of rumours concerning her famous friendships with Taylor Swift, Kendall Jenner, and Demi Lovato, as well as her on-again, off-again romance with Justin Bieber (and let's not even get started on his recent career setbacks).

While Selena's journey has included its fair share of ups and downs, it's worth noting that the actress and singer seems to be experiencing a lot of the same things that many women in their early 20s go through; friends coming and going, relationships falling apart (and rekindling), doing a little partying, and even getting tattoos. We're taking a look back at Selena's evolution from cute Disney kid to smokin' hot Hollywood star — scroll through to see the memorable moments. 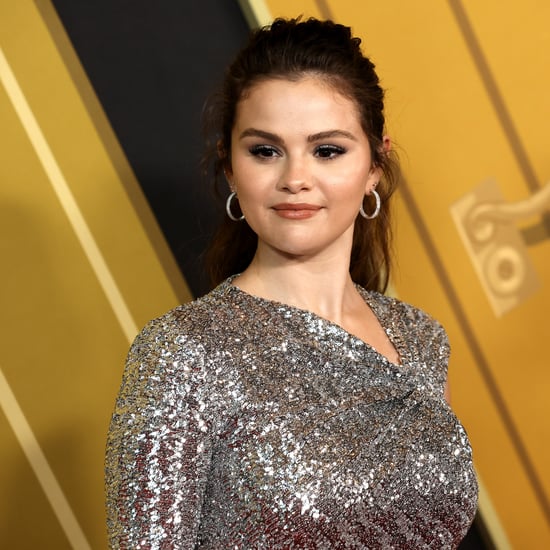 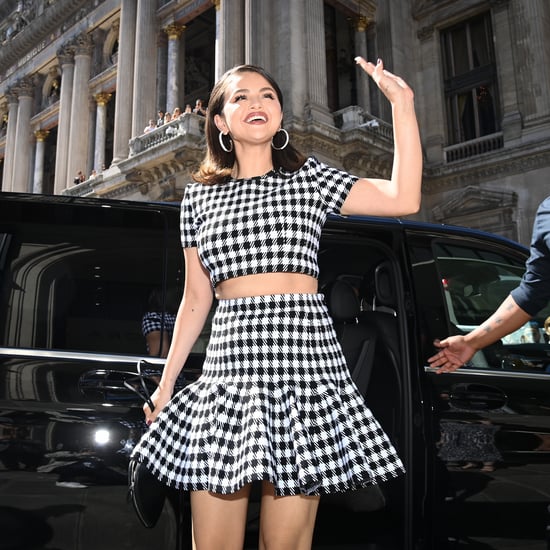 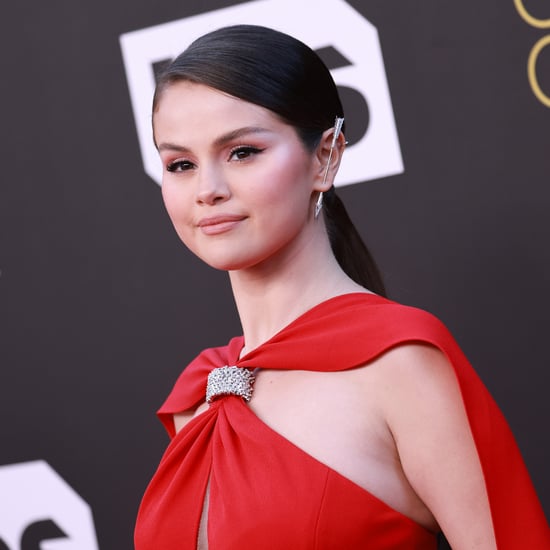