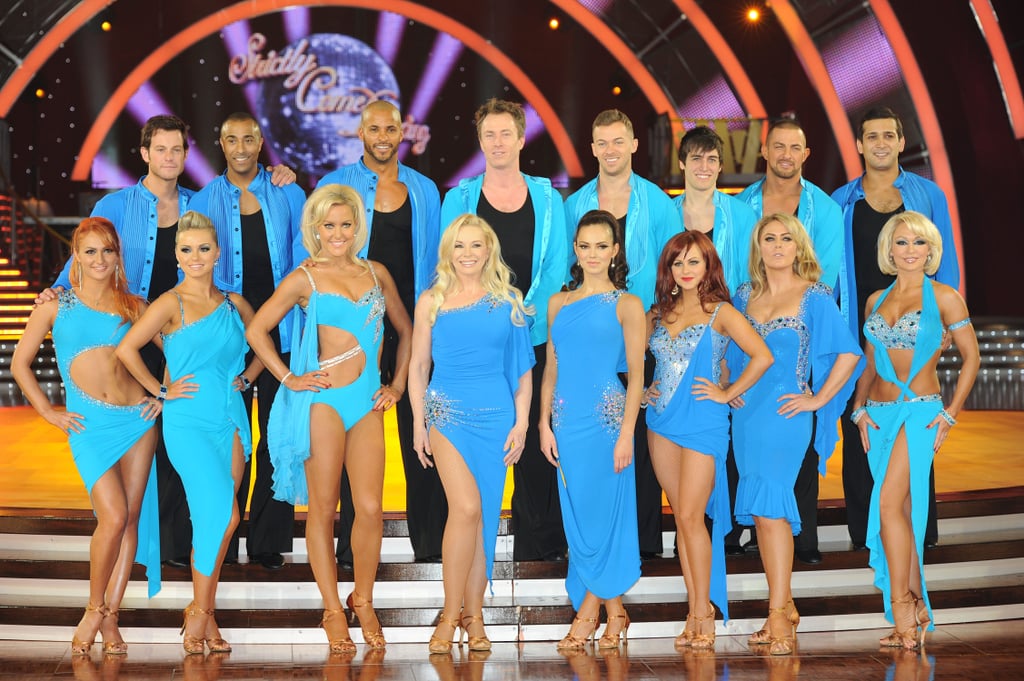 After rehearsing all week, the stars of the Strictly Come Dancing Tour took to the polished floor in Nottingham yesterday. This year's winner Kara Tointon and her partner Artem Chigvintsev will be battling to be crowned victorious again over the 36-date nationwide tour. Runner-up Matt Baker and his pro Aliona Vilani will be hoping to get their hands on the glitterball trophy at least once, as will their fellow 2010 contestants Tina O'Brien, Pamela Stephenson, Patsy Kensit, and Jimi Mistry. Last year's runner-up Ricky Whittle has returned to the dancefloor, as has series 3's Colin Jackson. Zoe Ball is back too, but as host rather than competitor, and Ann Widdicombe is also joining in the fun, dancing with Craig Revel Horwood.