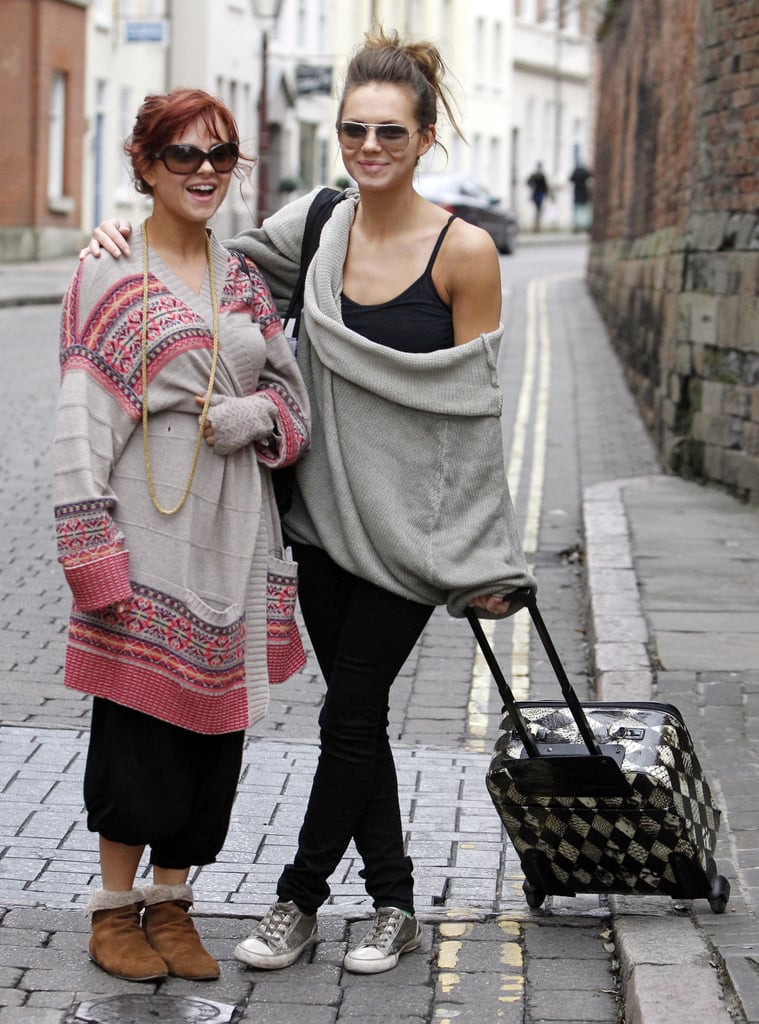 Kara Tointon and Tina O'Brien hung out in Nottingham this weekend as the Strictly Come Dancing Tour kicked off. The whole gang got in their sparkly outifts for the first show on Friday, after rehearsing all week. Kara's partner Artem Chigvintsev was nearby, as was pro Kristina Rihanoff and her boyfriend Joe Calzaghe who came along to support her. Celebs including Ann Widdicombe, Ricky Whittle, Colin Jackson, Patsy Kensit, Matt Baker, and Jimi Mistry were all spotted going between their hotel and the arena. The group, including judges Len and Bruno and host Zoe Ball, is now in Sheffield as they take the tour around the country.