Sunshine Martin became the third housemate evicted from Big Brother 11 last night. She was up against BFFs Shabby and Caoimhe. Dave was originally nominated, but he won the save and replace task. The Lady GaGa fan received 42% of the public vote, and Davina McCall revealed it was very close between her and Caoimhe. Are you happy with the result? 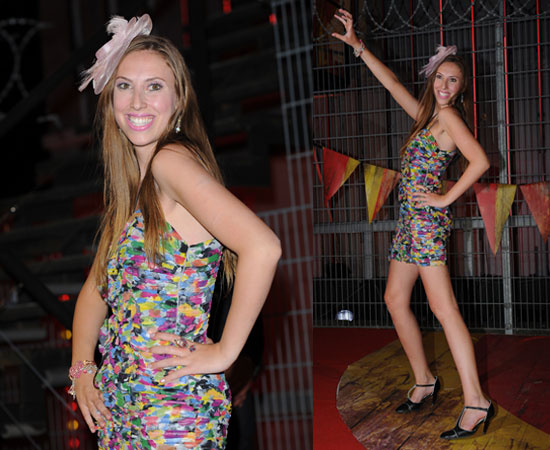