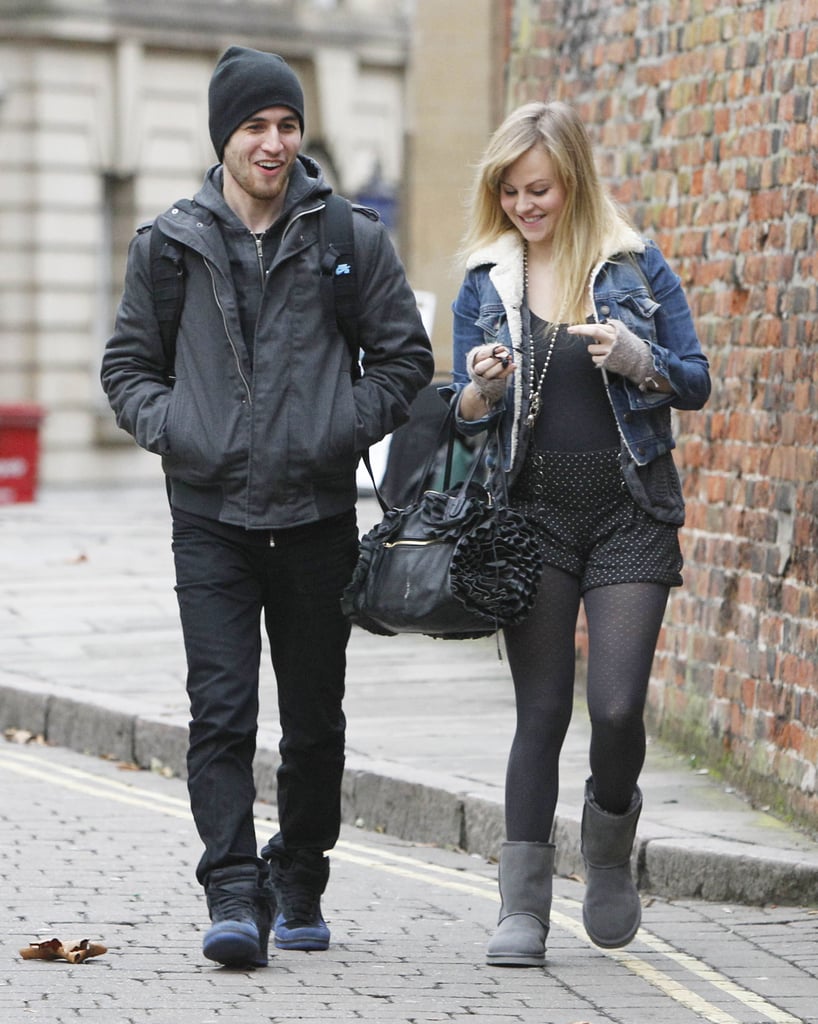 Tina O'Brien and her dancing partner Jared Murillo were with their Strictly Come Dancing pals in Nottingham yesterday. We saw the group arrive at the beginning of the week to start rehearsing for their tour, which kicks off on Friday. Kara Tointon and her officially confirmed boyfriend Artem Chigvintsev are together for the live dates over the next month. Other celebs spotted yesterday include Pamela Stephenson, Patsy Kensit, Ricky Whittle, and Jimi Mistry, who will dance with Kristina Rihanoff. Ann Widdecombe is also taking to the dance floor, but instead of Anton du Beke, she will be paired with Craig Revel Horwood! Craig will also assume his role of judge alongside Bruno Tonioli and Len Goodman, and Zoe Ball will host.

Hair
Celebrity Hairstylists Swear By This £23 Volumising Foam, So I Put It to the Test
by Lauren Harano 05/8/21

Skin Care
I Tried Versed's New Luminizing Drops, and They Made My Skin Glow Without Makeup
by Jessica Harrington 15/7/21