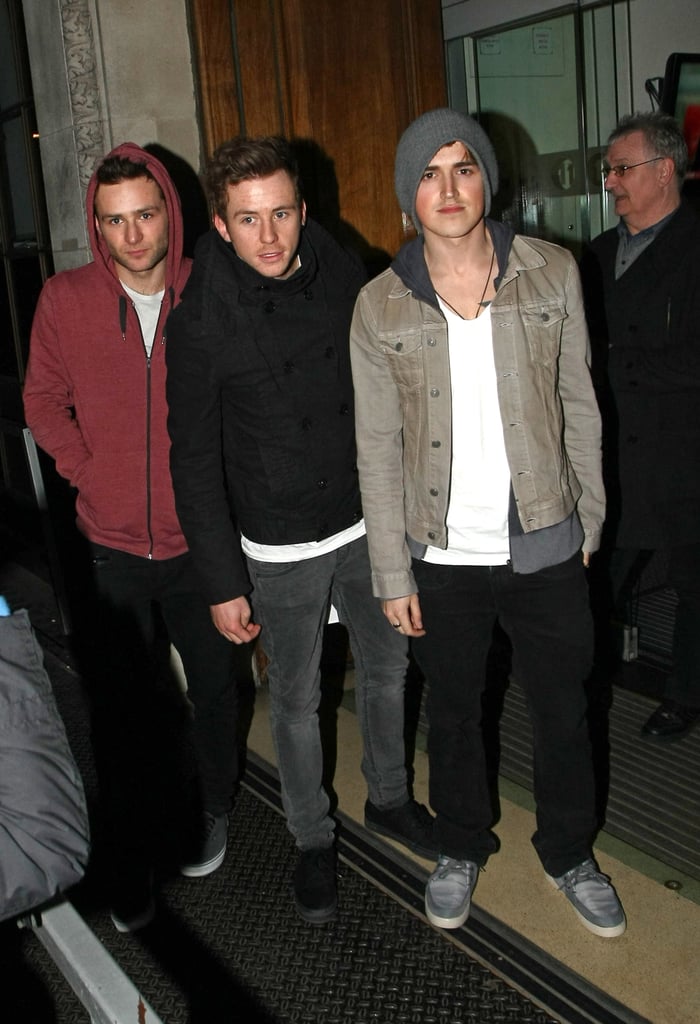 Harry Judd, Danny Jones and Tom Fletcher were at Radio 1 last night, appearing on Tom Deacon's show to chat about their new single "That's the Truth" and upcoming tour. The boys were without Dougie Poynter, who is currently in rehab — Tom tweeted that Doug's been having a tough time lately, rumoured to have led from his split from The Saturdays' Frankie Sandford. They thanked fans for their messages of support on the radio last night and said they were passing on the messages to their bandmate, and said it's "not the same without Dougie". We can't wait to see him back with the boys soon.