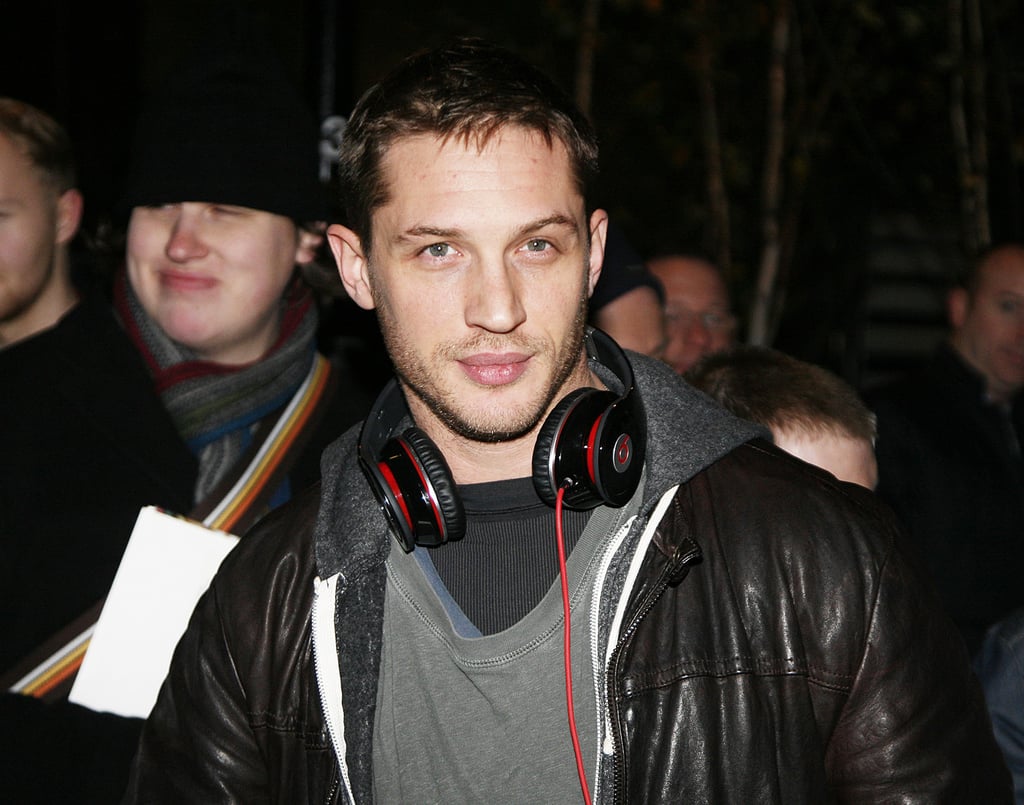 Tom Hardy has been spending time in Vancouver filming This Means War with Reese Witherspoon and Chris Pine over the past couple of months, but he's back in London after filming wrapped. Last night he attended the English National Ballet's The Nutcracker, and hung out with Andy Serkis at the pre-party. We're likely to see lots of Tom in 2011, as he's set to film The Wettest County In the World with Shia LaBeouf in February, before taking on a lead role in the third and final Batman film from Christopher Nolan.