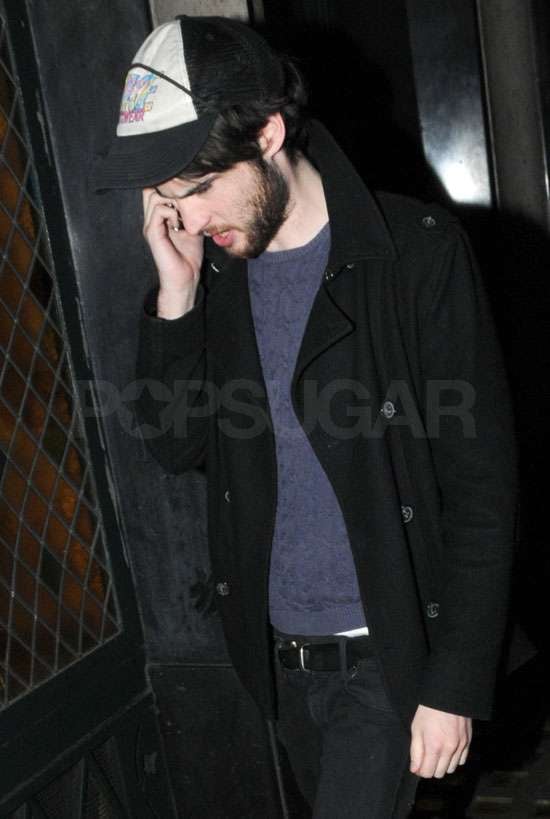 Tom Sturridge talked on his phone during a stroll in London this week. Rumours claim he is comforting Sienna Miller following her split from Jude Law, and the pair were reportedly spotted kissing last week. He was linked romantically with Carey Mulligan last year, but it looks like she's now dating Eddie Redmayne. Tom's profile is continuing to rise, with Waiting For Forever and On the Road wrapped, and a role in The Treehouse coming up alongside Jeremy Irons and Kim Cattrall. This Brit actor is certainly one to watch, so test how well you know him.