Brian Dowling was crowned the winner of Ultimate Big Brother last night in an emotional finale. The show marked the end of Big Brother on Channel 4, and host Davina McCall was tearful as she said goodbye to 11 years. We were given a look behind the scenes and also shown a moving tribute to Jade Goody. There were seven housemates vying to win, and Ulrika Jonsson was out first. She was followed by Preston in sixth place, Nick Bateman in fifth position, and Victor Ebuwa who came fourth. We were then treated to Dermot O'Leary's pre-recorded interview with housemates from all 11 previous series, and former winners like BB1's Craig Phillips and BB6's Anthony Hutton were there on the night. In the final hour, Chantelle Houghton came out in third place, Nikki Grahame was named runner-up, and Brian Dowling took the ultimate accolade. Play my faceoff game to relive the magic of BB. 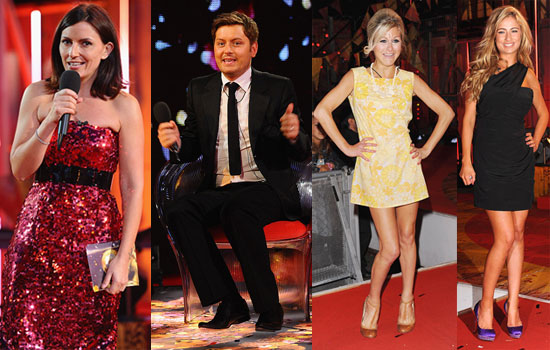