Victoria Beckham heated up a chilly London evening in a sexy, slit-to-there gown of her own design at yesterday's British Fashion Awards. Stylish stars including Alexa Chung, Naomi Campbell, and Emma Roberts also stepped out for the hot red carpet. Victoria was a nominee for the Designer Brand Award, though Mulberry ultimately took home the honour: find the full list of winners on FabSugar UK. Victoria made the trip from LAX to Heathrow on Sunday, following David's stint in Europe last week, during which he helped Prince William publicise England's bid to host the 2018 World Cup. The sexy couple were able to spend last weekend together, since David returned to California on Friday in time to take over care of their boys while she is off on her latest adventure. 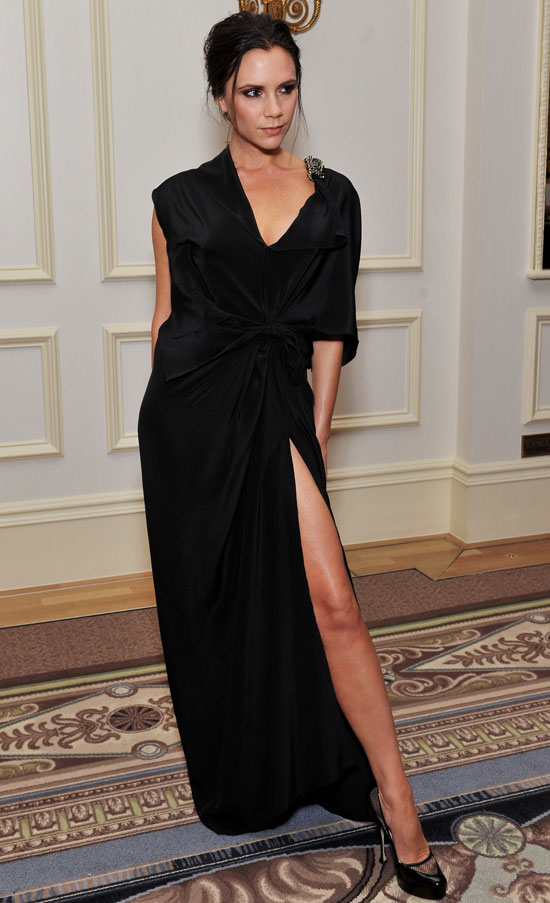 To see more pictures from the evening, just read more. 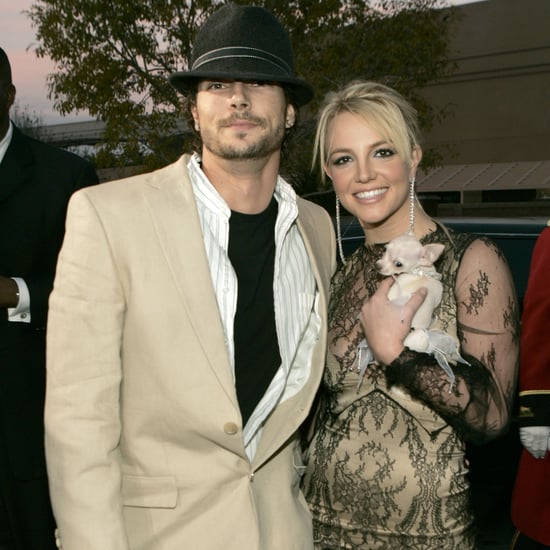