Xavier Samuel and Booboo Stewart signed autographs outside the Dorchester in London yesterday. The Eclipse stars are on our turf for the UK premiere tonight, and I'll be there too! Make sure you follow me on Twitter for live updates from the red carpet. They'll be joined by Ashley Greene, Nikki Reed, Kellan Lutz, Alex Meraz and David Slade. Over in LA, Peter Facinelli appeared on Jimmy Kimmel: watch his funny interview after the jump! He chatted about his daughter's piglet, and showed video of how he did the film's stunts. Nikki Reed and Ashley Greene also visited the show solo, and the whole cast also stopped by. 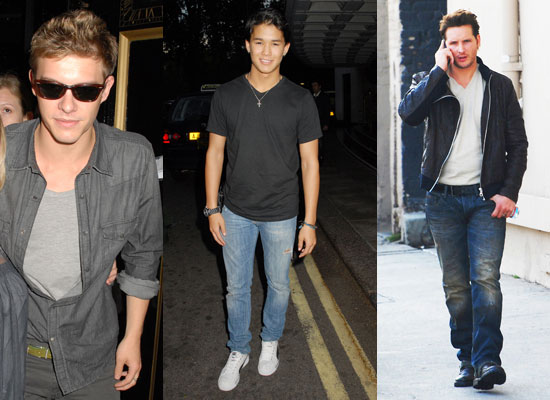 To watch Peter chat with Jimmy and see more pictures of the guys, read more. 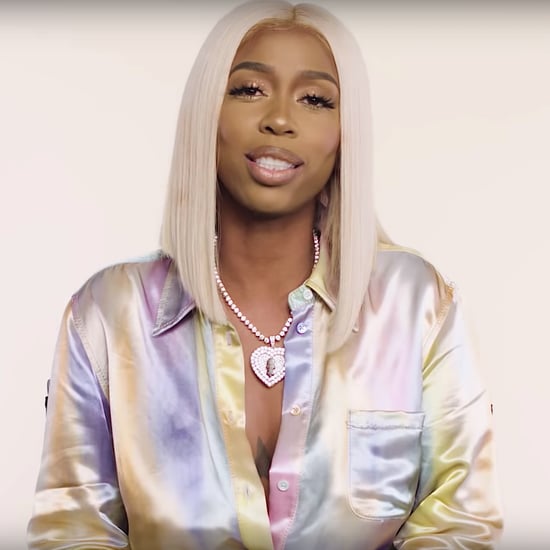