Zac Efron continued his European press tour for Charlie St. Cloud today, with a visit to Radio One studios in London. He showed off his new facial hair, wearing shades as he waved to fans and posed for photos. He's already taken in the sights of France and Spain ahead of this week's UK premiere, even showing off some Spanish speaking skills in Madrid. Australia is next up for Zac, while the film's been out in the US since the Hollywood premiere in July. 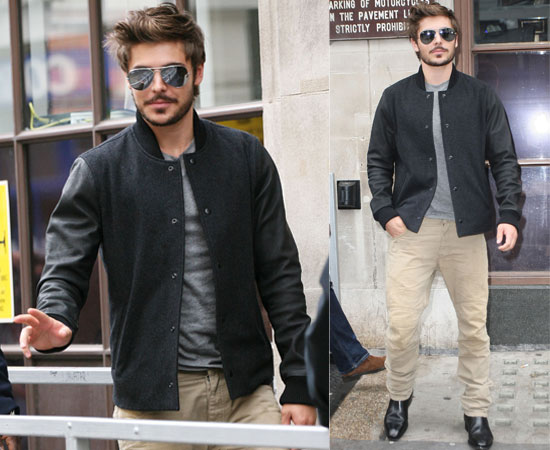