The annual British Soap Awards took place in London last night, where Eastenders was the big winner, taking home ten awards, and Coronation Street took three awards. Lacey Turner won the best actress award as well as best dramatic performance, and Larry Lamb took home the best villain award, with "Who killed Archie Mitchell?" named the storyline of the year. Tell FabUK who you think is best dressed. You can watch the ceremony on ITV1 on Wednesday. 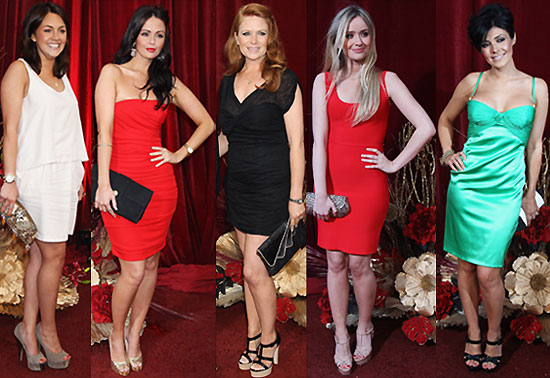 To check out more photos and the full list of winners, just read more.