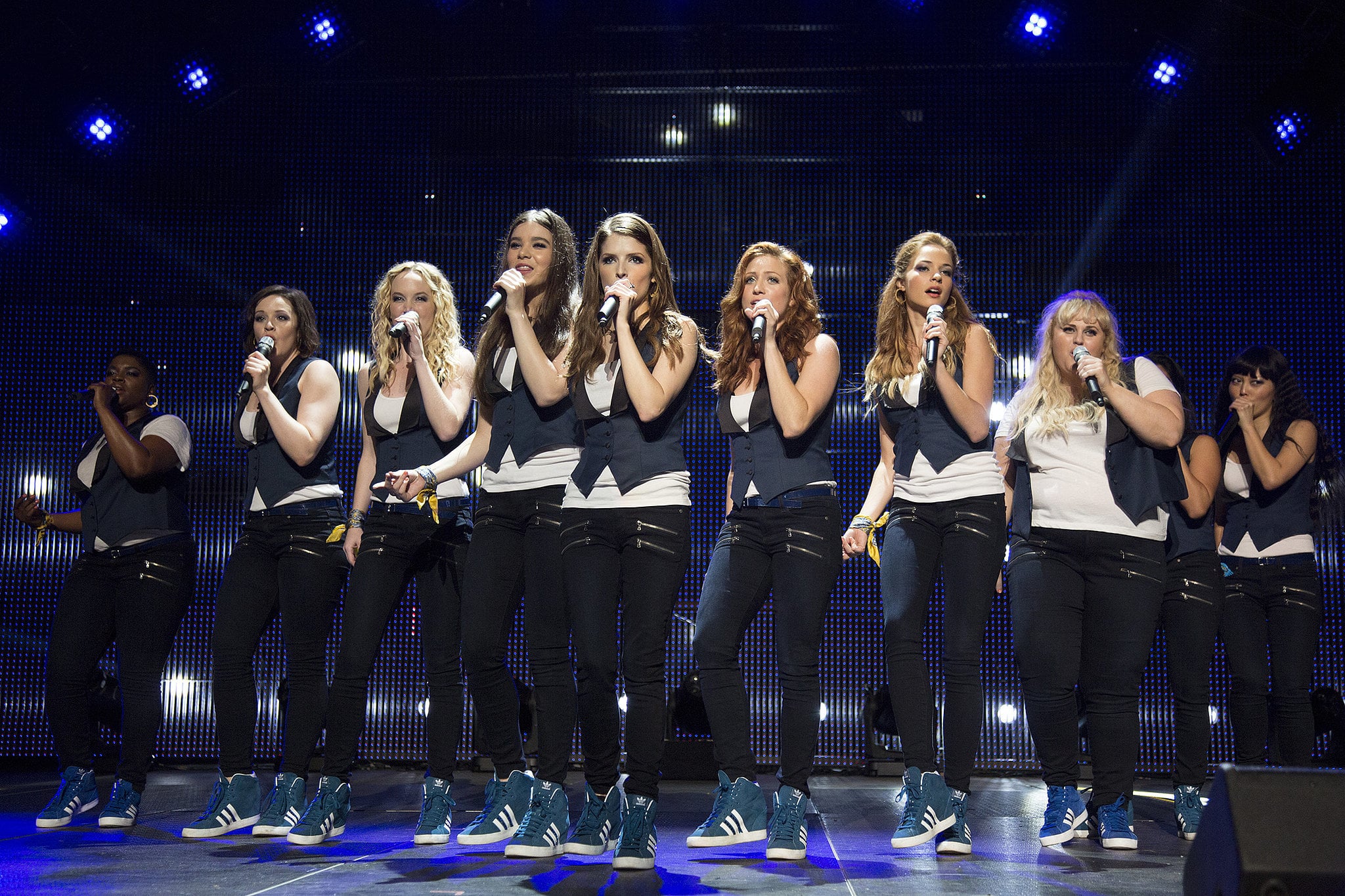 Though Rebel Wilson mentioned Pitch Perfect 3 was on the table to the Los Angeles Times back in April, the sequel has now been officially confirmed. Universal Pictures is moving forward with the sequel, with Kay Cannon, who wrote the first two movies, attached to write the screenplay. There's no word yet on whether Elizabeth Banks will return to produce and direct or if stars Anna Kendrick and Rebel Wilson will reprise their roles. Stay tuned for more details!