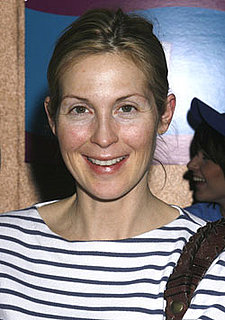 Here in the UK we've waited an age to get some Gossip Girl goodness in our lives again, and now it's all coming at once! Not only is the second series starting on ITV2 next week (9pm Wed. 21 Jan. to be precise), but the creators/executive producers Josh Schwartz and Stephanie Savage have decided to go ahead with a spinoff.

The show will be a prequel to the series we know and love, and will be set in Los Angeles in the 80s, focussing on the wild teenage years of Kelly Rutherford's character, Lily van der Woodsen. Schwartz says he's "inspired by the opportunity to tell overlapping stories and introduce characters that will appear in the past and the present — and hopefully enrich both shows". So tell me: what do you think of the idea?