The X Factor was packed this week, with performances from the contestants as well as Rihanna, Bon Jovi and Jamiroquai! At the end of the show the public vote was revealed and Katie Waissel and Belle Amie were in the bottom two. Louis Walsh and Simon Cowell voted to save Belle Amie, while Dannii Minogue and Cheryl Cole voted to save Katie. The deadlock meant that it was up to the public vote, and Belle Amie left the competition. But what do you think — should they have gone or did someone else deserve to go after their performance? 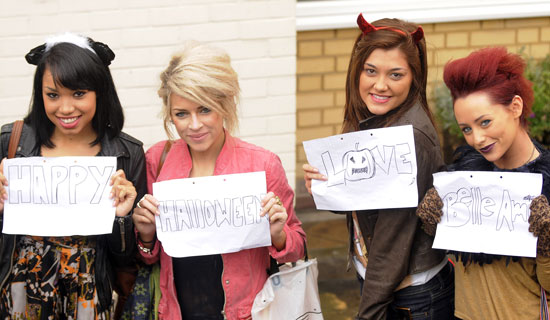