Channel 5 boss Richard Desmond is reportedly in talks with Endemol again to bring Big Brother back to our TV screens, following failed negotiations last September. It is thought a series of Celebrity Big Brother would air this year, with the usual show returning in 2012. Matthew Wright apparently added fuel to the rumours by saying it was "a done deal" during his Five show Wright Stuff yesterday. Davina McCall has allegedly given her support, but has another presenter in mind, saying: "Emma [Willis] loves the programme and is a great presenter. Any channel that picks up BB would be a very lucky channel. But I think I've said goodbye." What do you think: would a Big Brother return be a big bonus or a big mistake? 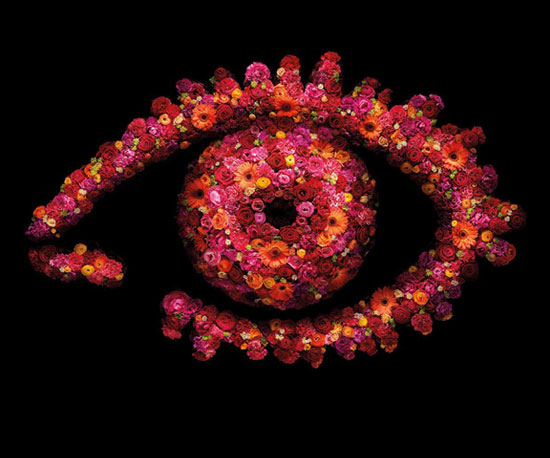